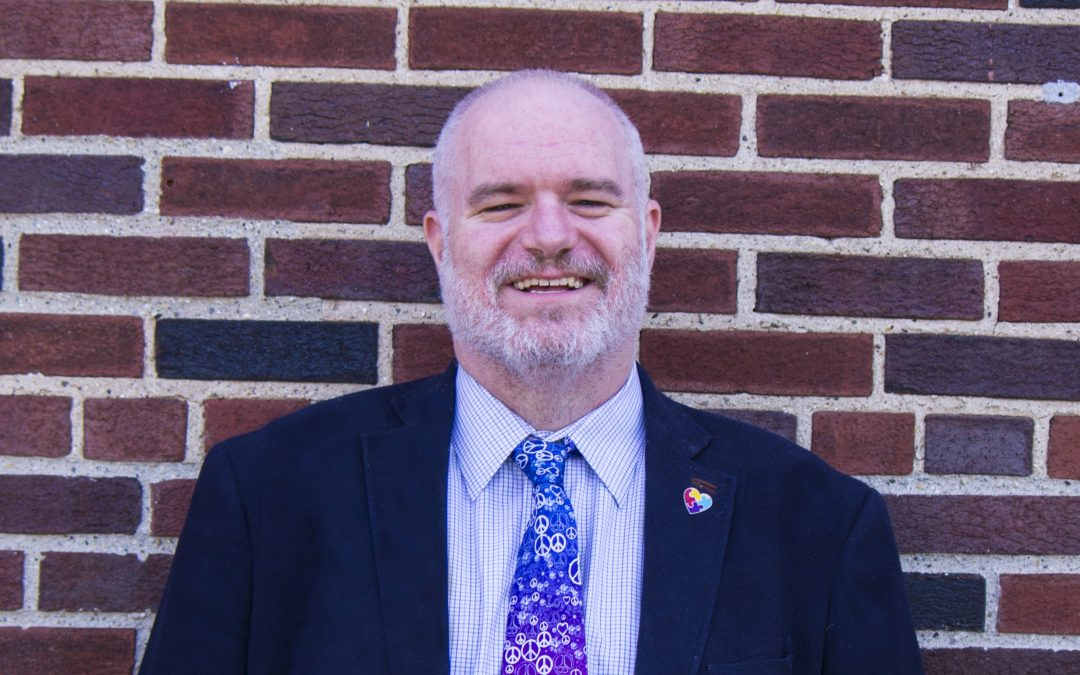 Lead Pastor Jeff grew up in Rhinelander, Wisconsin. He has his Bachelors Degree in Political Science from the University of Wisconsin in Eau Claire and his Masters in Divinity from Garrett Evangelical Theological Seminary in Evanston, Illinois. Jeff and his wife, Bridget, came to Detroit in 1997 from Wisconsin for a one-year volunteer urban missions program. During that year, God transformed their lives and they finished the year with a sense of God’s call, hearts broken by the suffering of the world, and a desire to partner with God in a ministry of service. Prior to entering seminary, Jeff worked as a social worker with Big Brothers Big Sisters of Metropolitan Detroit and as a community organizer with Groundwork, where he worked on issues of human rights and racial justice. They have two sons, Casey and Sam.