Wait. Who is preaching this weekend? 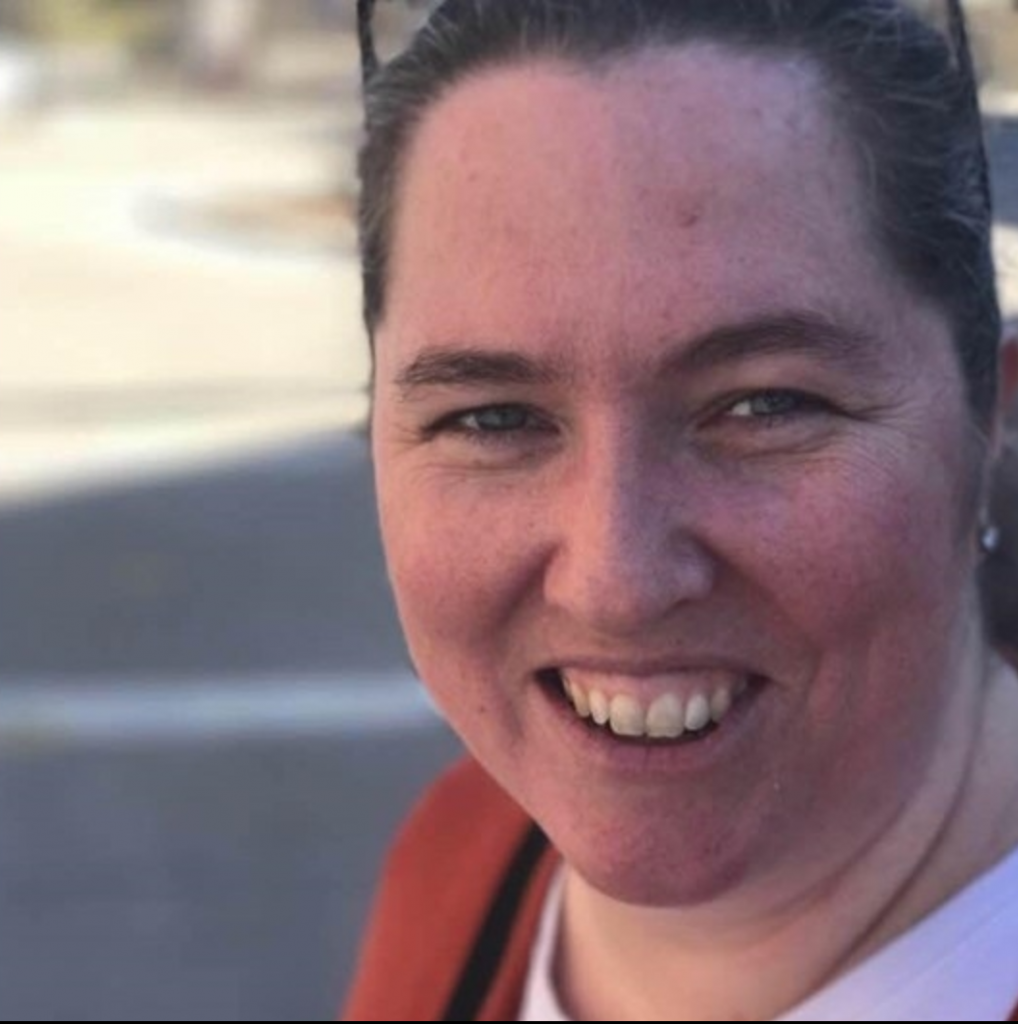 Our preacher today is Bridget Nelson. You may know her name and face because she is Pastor Jeff’s wife and Casey and Sam’s mom. But here is some more you may not know!

Bridget was born and raised in Madison, Wisconsin. Her mom was a math teacher and her dad was a Social Worker. Bridget is 100% Irish and grew up in the Catholic Church. She has one younger sister who lives in Madison near their parents. Bridget got her Bachelor’s degree in Social Work from the University of Wisconsin – Eau Claire in 1996, shortly after marrying Jeff.

In 1997, Bridget and Jeff moved to Detroit for a one-year volunteer program and no one could have predicted they would be here almost 22 years later. While living in Southwest Detroit for 6 years, Bridget got her Master’s in Social Work in Community Organizing from Wayne State. Jeff’s first appointment moved them to Birmingham First UMC for 6 years. During this time, Bridget worked for a couple of different nonprofit organizations in Detroit on food insecurity and anti-hunger advocacy. She also discovered a love for youth ministry and enjoyed working with the high school youth group there. Casey and Sam were born in 2006 and 2008 and Bridget was grateful to be able to stay home with them for a few years.

In 2009, Jeff was appointed to Redford Aldersgate United Methodist Church. Bridget was home with the boys and also volunteering in the youth program at the church. In 2014, Bridget took a position with the United Methodist Conference working in Youth Ministry at the state level. Through some changes and mergers, Bridget has continued to work with youth workers across the state and is currently the Coordinator of Youth Ministry Development for the Michigan Conference of the United Methodist Church. She works with churches, clergy, and youth workers to help churches grow in their capacity to engage with young people.

Jeff and Bridget have been at Royal Oak First since July of 2016. Bridget works with the middle and high school youth group on Sunday nights and wherever else she can be helpful. Bridget is involved with the PTA at Royal Oak Middle School and basically just drives the boys around to all their activities. She wouldn’t have it any other way.