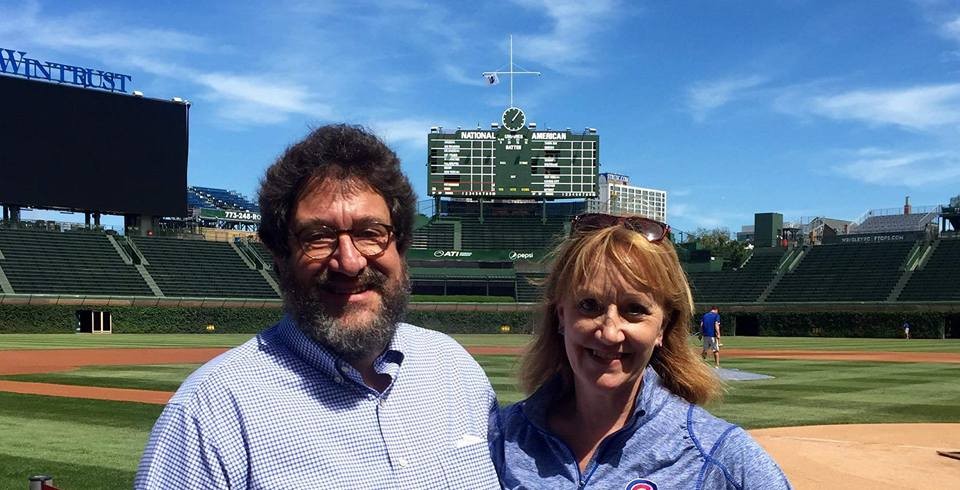 It is with great pleasure that I welcome our preacher of the day, Reverend Nick Nicholas. Nick is an ordained deacon in the United Methodist Church and currently serves as the Director of Youth and Young Adults at Community UMC in Naperville, Illinois. What is most exciting about this invitation is that Pastor Nick is a child of Royal Oak First. This is the congregation that welcomed, nurtured, equipped, called, and then sent Nick into ministry.

Nick is the youngest son of Paul and Bea Nicholas. The Nicholas family were longtime members and in leadership here at Royal Oak First. Having grown up right in the neighborhood, Nick said the church was just a constant fixture in his life. “If the door was unlocked,” he said, “you’d find a Nicholas inside.” Sunday School, confirmation, choir camp, youth group, worship services, and all of the relationships that were formed through these experiences created within Nick a sense that God might have been nudging him to consider full-time ministry as a vocation. Of course, like many others, it took Nick time to trust that God had indeed called him to leadership in the church. One of the moments that began to confirm this call is when Royal Oak First “gave him the keys” and hired him to lead our youth ministries.

A graduate of Garrett Evangelical Theological Seminary, Nick has served churches in Iowa City Iowa; Naperville, Wilmette, Downers Grove, and Chicago, Illinois; Philadelphia, Pennsylvania; and Manchester, Missouri. He is married to Jane Cheema, a fellow Deacon serving on the staff of Evanston First UMC. Together they have three adult children, Nicole, Calvin, and Tina. Although Nick has been gone from Michigan for some time now, he is proud that his allegiance to the Tigers and Red Wings remain intact—although he does admit that over time he has become a bit of a Cubs fan!

Pastor Nick’s presence with us today stands as a reminder that the local church still matters. Local churches like ours can still be a place where young people are led into a life of mission and service. We pray Nick’s time with us today is not just an encouragement to him but a reminder to us to keep creating a space where people of all ages, races, and backgrounds are encouraged to answer God’s call on their lives.