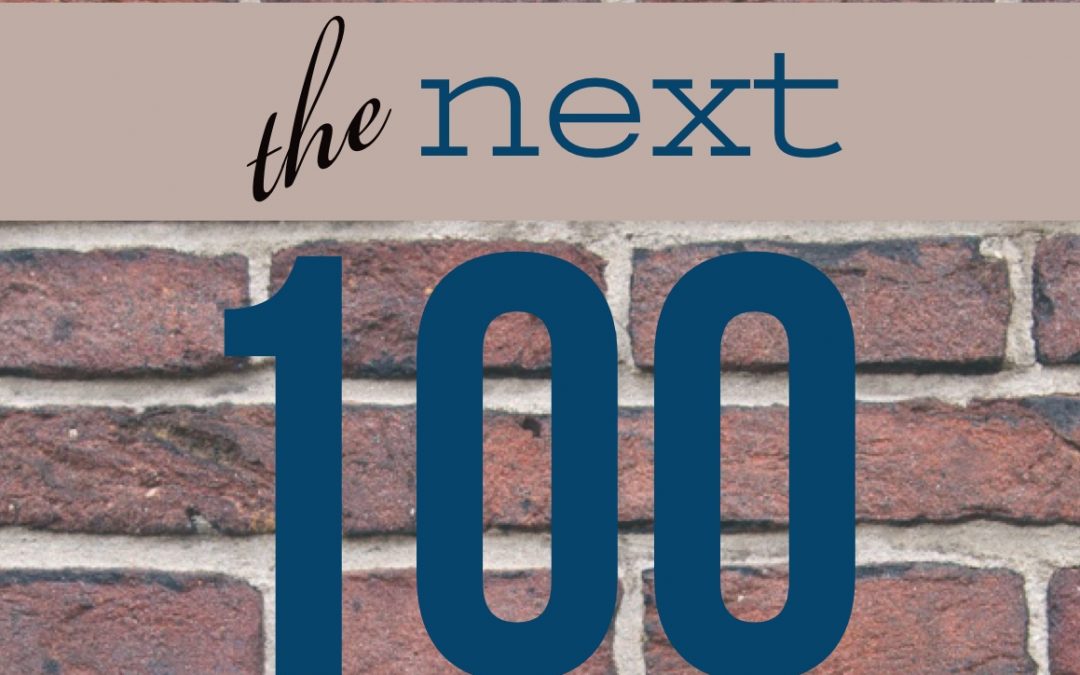 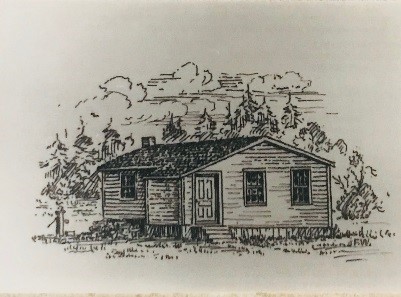 It all started in 1838 when the Reverend J.M. Arnold was assigned to organize a Methodist church in a small village just north of Detroit called Royal Oak. The Royal Oak Methodists met in a one room schoolhouse on the corner of Main and Lincoln. It was there that they sang their songs, prayed their prayers, and found comfort and challenge in God’s Word. They were the first organized church in Royal Oak and for 180 years Methodists have been a part of the fabric of this community. 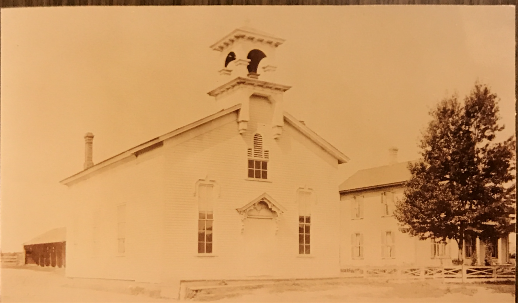 By 1842 they needed a building of their own, so a group of about 50 faithful families raised the $1,500 (over $43,000 in today’s dollars) to build a small, wooden church house at the corner of 7th and Washington. From the get go, Methodists in Royal Oak have always sought to share their space with the community around it, so they welcomed the fledgling Congregational Church to share their space until they were strong enough to build a church of their own. 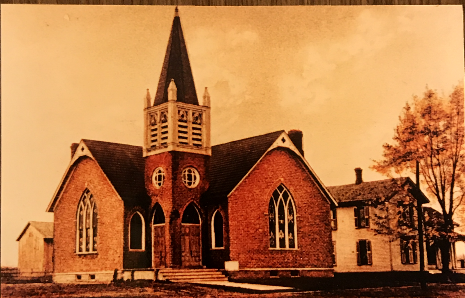 In 1893 the first brick structure and the first parsonage were built. They again stepped out in faith and raised the $5,000 ($133,000 today) to build. The real miracle of this moment was the generosity of Edwin Starr’s family, who donated all the bricks to build the church. That gift made the rest of project possible and is a reminder that the church has always been built on the generosity of the faithful.

All of that lead to the monumental moment in 1915 when the church set out to build this grand sanctuary which opened in May of 1918. Again it was an act of amazing faith and generosity as the 113 members raised the $90,000 ($2.6 million today) to build a sanctuary that would be in use 100 years after it first opened its doors.

We are the inheritors of a great legacy. We truly stand on the shoulders of all those faithful who have gone before us. Today we both celebrate that history and we make a pledge to the future, praying that, by the grace of God, the faithful work we do today will bear fruit for the next 100 years.

Thank you for being here today to celebrate!