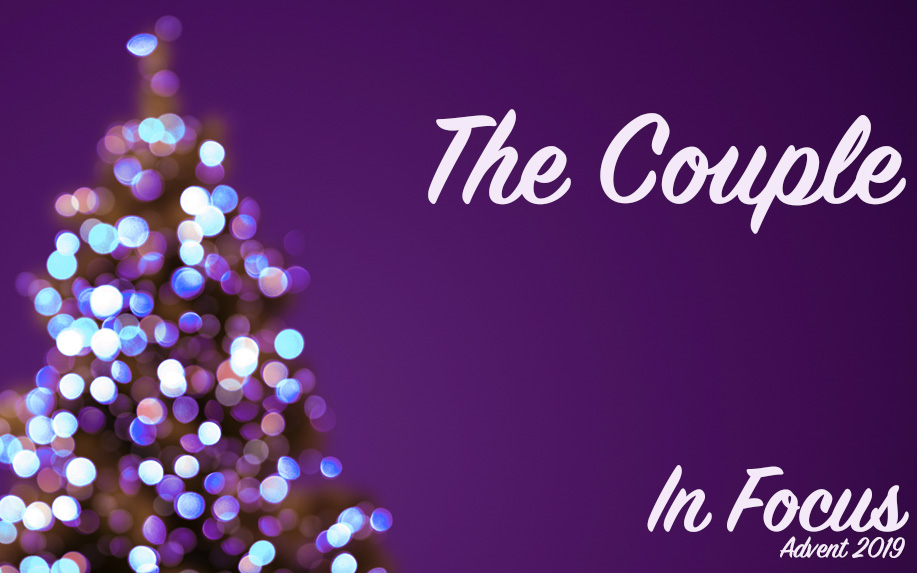 Let’s Go to the Movies!

During the month of January, we are going back to the movies! We will meet for a 7:00 pm showing at the Emagine Theatre in Royal Oak on Monday nights. We even get discounted tickets at only $7. Then the following Sunday the message will focus on themes we experienced together in the film. I am really excited to announce our first two films:

Monday, January 6 – Star Wars: The Rise of Skywalker
This is the final installment of the greatest science fiction/fantasy franchise of all time. The surviving Resistance faces the First Order once more as Rey, Finn and Poe Dameron’s journey continues. With the power and knowledge of generations behind them, the final battle commences.

Monday, January 13 – Frozen 2
Family Night—All Children 12 & Under Free
Elsa and Anna redefined the Disney “princess.” In this sequel, Elsa the Snow Queen has an extraordinary gift—the power to create ice and snow. But no matter how happy she is to be surrounded by the people of Arendelle, Elsa finds herself strangely unsettled. After hearing a mysterious voice call out to her, Elsa travels to the enchanted forests and dark seas beyond her kingdom—an adventure that soon turns into a journey of self-discovery.

The following two week’s movies will be announced in January.

Please mark your calendar now and plan to join us for these two fun films. They will be sure to both entertain and inspire.

See you at the movies!