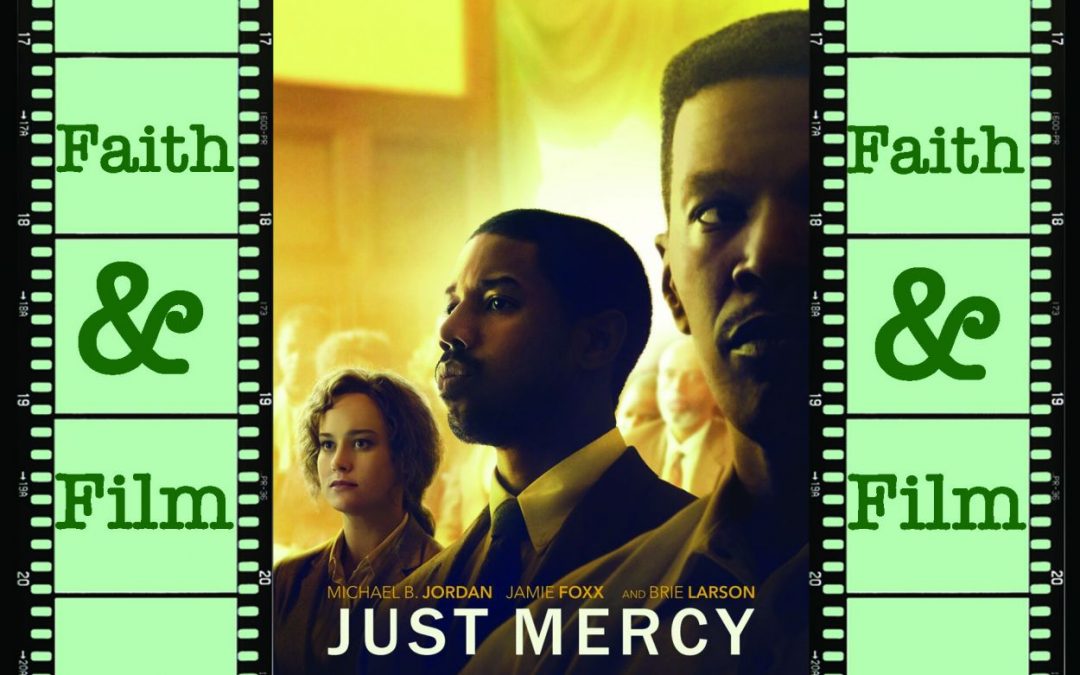 “Life’s most persistent and urgent question is, ‘What are you doing for others?’” ~ Martin Luther King Jr.

This past weekend, the nation celebrated the birthday of Dr. King. Dr. King’s legacy of Christian witness stands as a reminder that our faith demands an active response to the suffering and injustices of our world. He spoke out against the powers and principles of racism, reminding us that every single person is imbued with the image of God.

I recently watched a vital documentary called King in the Wilderness, which detailed the last years of Dr. King’s ministry. During this time, King was not just standing up for equal rights of African Americans; he was also speaking out against the violence of war and organizing to address the death-dealing effects of poverty. The ability to make these connections reminds us that our faith can never be a single issue, but must always be looking for new ways to stand in solidarity with our most vulnerable neighbors.

This week’s Faith and Film movie, Just Mercy, is a story about the continuation of King’s legacy. It tells the real-life story of Bryan Stevenson’s quest to exonerate innocent death-row inmates in Alabama. This film shows us the connections between racism and poverty and asks us to consider if we are truly willing to see the dignity in all people. You will leave this film troubled and moved to action. I hope you join us at MJR Theatres on Maple and Livernois this Monday. The film starts at 7:00 and costs $7.

I am looking forward to seeing this film and then coming back to do the work of changing the world.