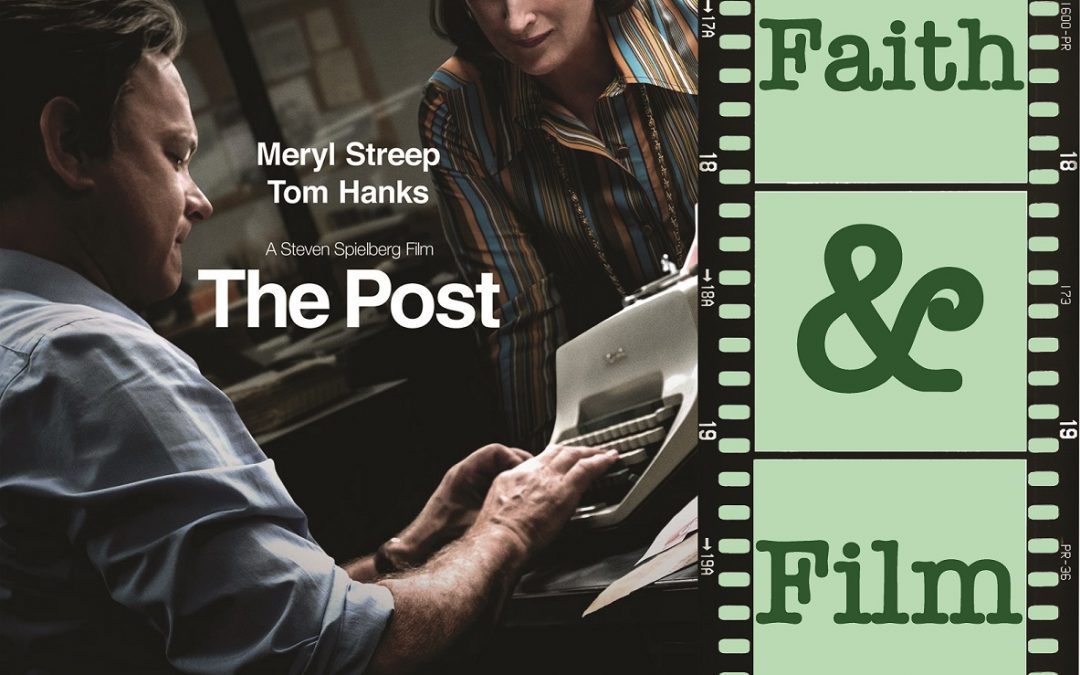 The Truth Will Set You Free, If It Doesn’t Kill You First

When we lived in Redford, we enrolled our boys in swimming lessons in the neighboring community of Dearborn Heights. One day, while watching them learn their strokes I looked around at the other parents and realized that Bridget was the only mom there not wearing a head cover. From what we could observe, it appeared that we were the only non-Muslims in the crowd. I don’t think I met a Muslim person until I was in my mid-twenties, and here were my kids making friends with kids of a different religion at a very young age.

Also during this time, Casey wanted to participate in the community-wide basketball team. Redford had undergone a significant demographic shift while we lived there, and the schools were now about 70% African-American, making Casey the only white kid on an otherwise all black team. It was kind of a standing joke with the other parents. I’d ask, “Which one is your kid again?” “He’s number 7.” “Want to guess which one is mine?” Again, I realized, I don’t think I had met an African-American until I was in college. Now I was watching my son play and make friends with kids of a different race at a very young age.

My kids, our kids, have been exposed to a diversity that I never had the opportunity to experience. For them, diversity, difference, is just a given and it is the world they have always known. They are better prepared for the realities of a diverse workplace than I ever was. And the truth of the matter is, my kids, our kids, are better prepared for a more diverse church. Despite the differences that once divided the church, they will find unity together in worship, friendship, and service. I only hope they will stick with us through our struggles so that the church we hand off to them is fully inclusive.

That is why coming to the communion table today is so important. It is our chance to practice sharing a meal, sharing life, sharing this church, and sharing this world with people of different ages, races, cultures, orientations, and gender identities. We practice doing this at the communion table so that we might be able to extend that same inclusion at every table!

Please God, may it be so!
Grace and Peace,