As long as Royal Oak has existed Royal Oak First United Methodist has been a vital part of it. Royal Oak

First was founded in 1838, shortly after Michigan became a state. In those days the Methodist church in Royal Oak was served by a circuit-riding pastor who split his time between multiple congregations. Even without a full-time pastor or a building, the Methodist community in Royal Oak served as a place of spiritual nourishment and support for the many new arrivals. The first building to house Royal Oak’s Methodist church was a small frame building close to where the current one stands. A larger building was built in 1894 with bricks donated by local brick magnate and Methodist Edwin Starr but Royal Oak was growing so fast at the time that a larger building was needed within a few years.

In 1918, that new building was finished. It’s the core of what ROFUM’s building is today. 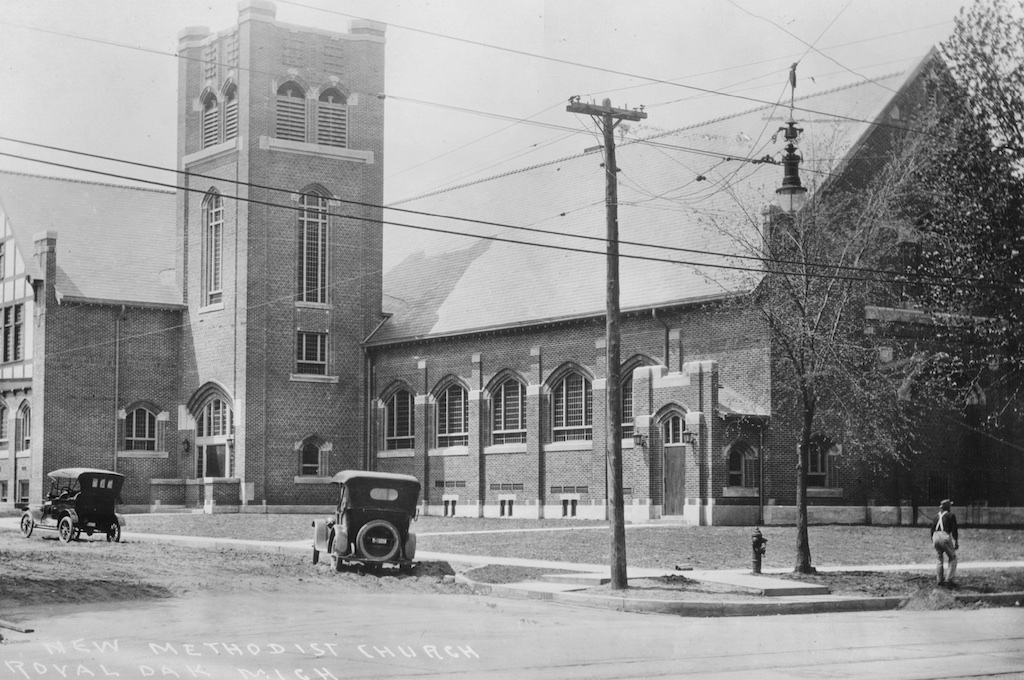 It was designed by Detroit architect William E. N. Hunter in a modern take on the collegiate gothic style. The community and education wing was completed in 1928. The building was and still is host to many community meetings, organizations, and  activities. The sanctuary, with its sloping floor and theater seats, doubled as a community auditorium hosting concerts, meetings and even high school graduation ceremonies. The education building contained one of the only gymnasiums in the area and so served as the recreation center for the entire community.

In the late 1950s the building was extensively renovated. The sanctuary was changed to its current, more conventional design and the gymnasium was converted to classrooms. 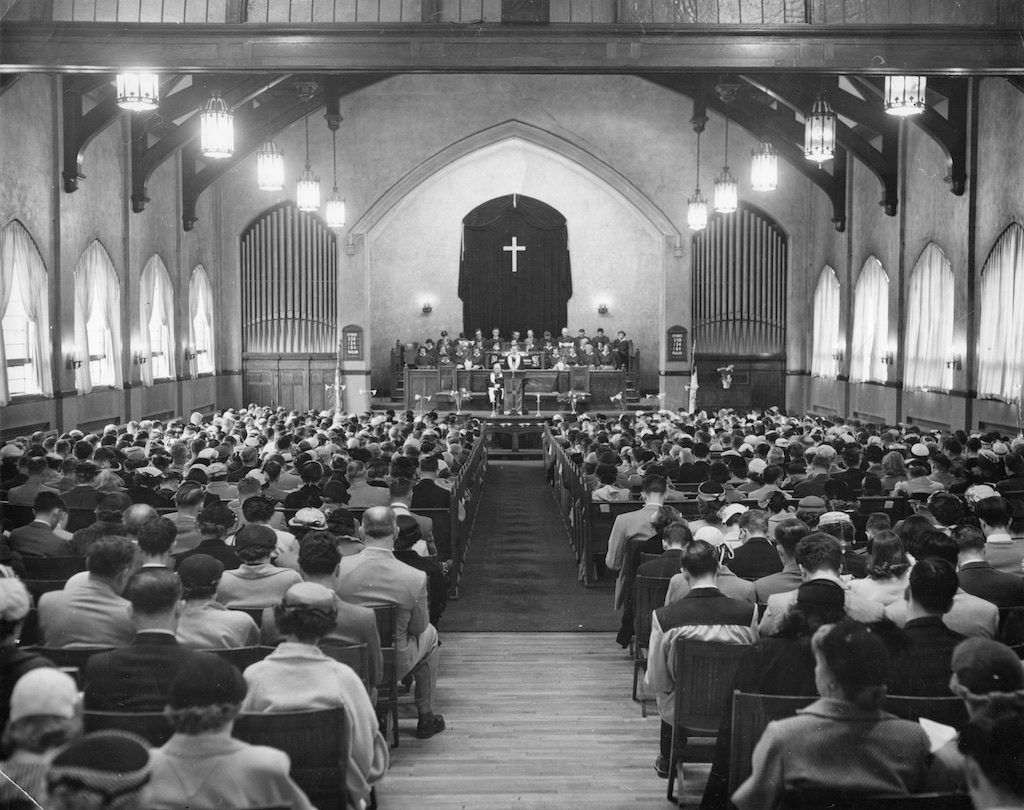 As the twentieth century continued, Royal Oak and its Methodist church continued to grow. Royal Oak First founded and supported Methodist churches in surrounding communities and even a new Methodist congregation on the north end of Royal Oak itself. Originally known as Starr Avenue Methodist Church, the name of this new congregation was changed to St. John’s in 1923. Located on Rochester Road north of thirteen mile, St. John’s served the Royal Oak community for ninety years before merging with ROFUM in 2013. This makes Royal Oak First United Methodist Church the oldest new church in the city!

As a renewed ROFUM continues through the new century, we are again looking at how we can use our heritage and our building to serve our community. We are looking to reshape our building once again to make it a space that is more welcoming and better supports what God is calling us to do in Royal Oak and our surrounding communities. 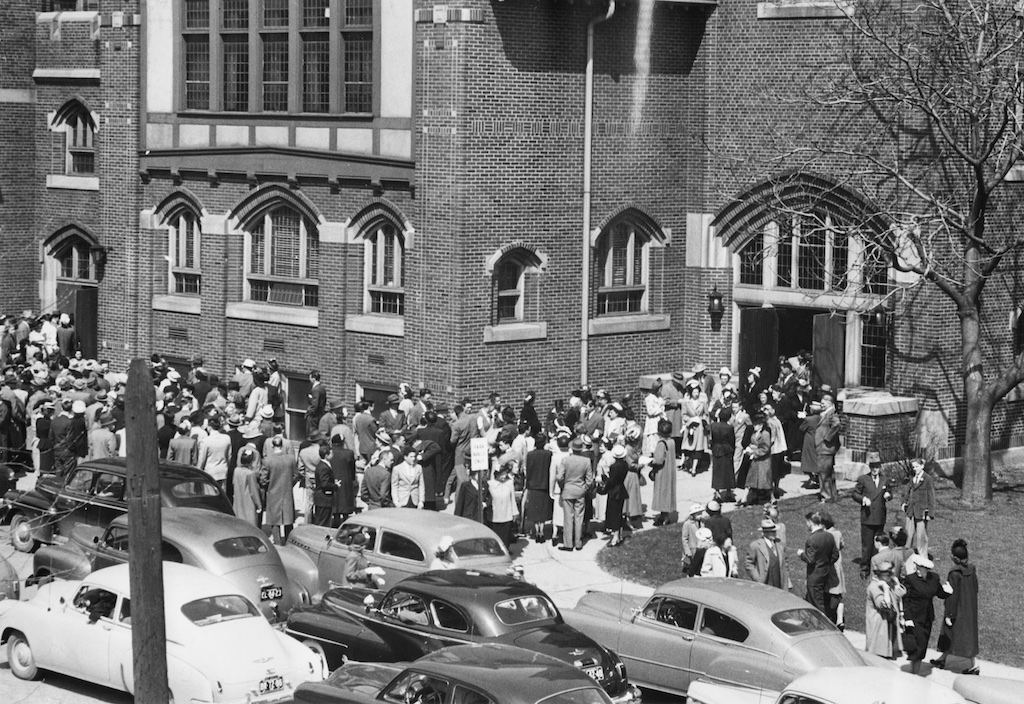 Meanwhile, we still host many organizations in addition to our own ministries like the Boy Scouts, Sanctus Choir, youth choirs, Choir Camp, Holy Church on Wednesday (aka Holy COW), Parents’ Night Out, First Adventures, our sack lunch program and As We Gather Service plus many more. Of course, we still gather every Saturday and Sunday to worship as we have for over 175 years.

We hope you will join us! 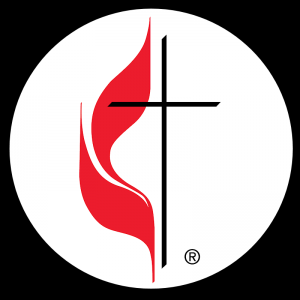